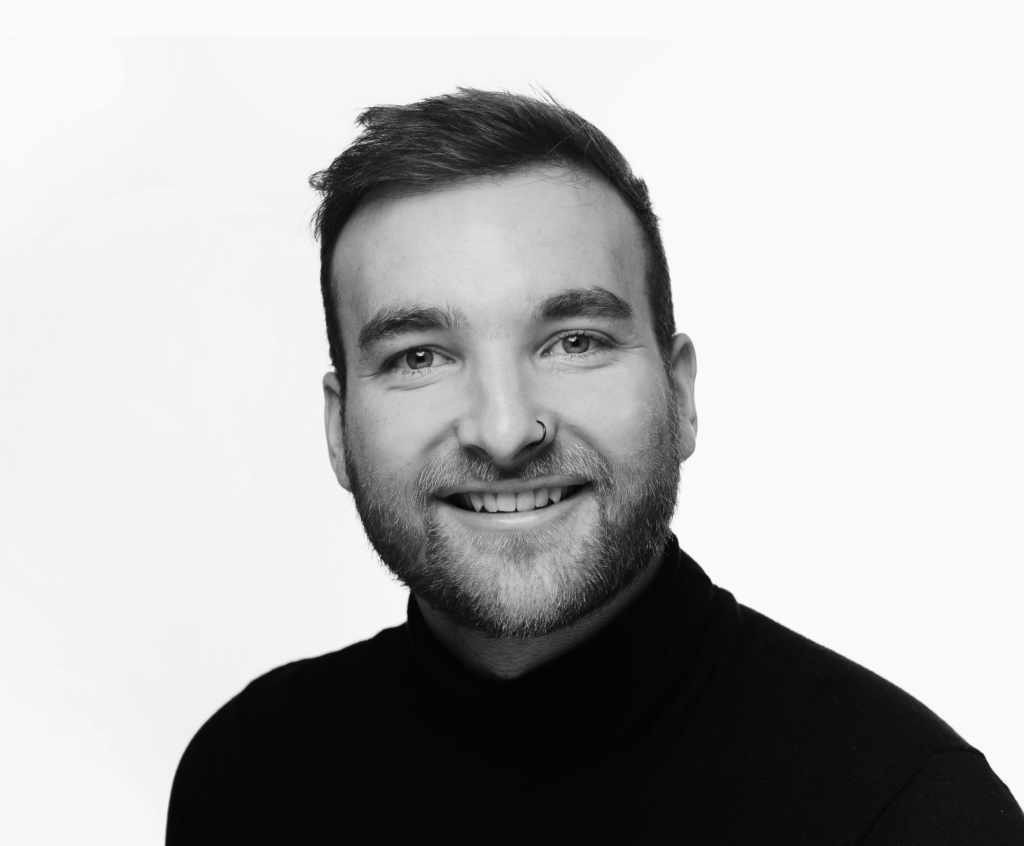 Samuel Häde, born 1993, works as a freelance journalist and documentary filmmaker in Berlin. During a three year long journey across countries such as Afghanistan, Iran, India, Tajikistan and the southern Philippines he developed a sincere interest for humanitarian crisis and geopolitical events.

Through his travels and a diploma in film and television at one of Australias leading filmschools Samuel created his own cinematic handwriting. Samuel is part of the funk network (ARD/ZDF) and works as a freelance filmmaker for the public TV channel Norddeutscher Rundfunk (NDR).

Next to a strong focus on human fates in crisis areas Samuel also reports about socio-critical themes. With his engagement for the NGO gafca (German Association for Central Asia) Samuel uses his skills voluntary in the development cooperation for Afghanistan.